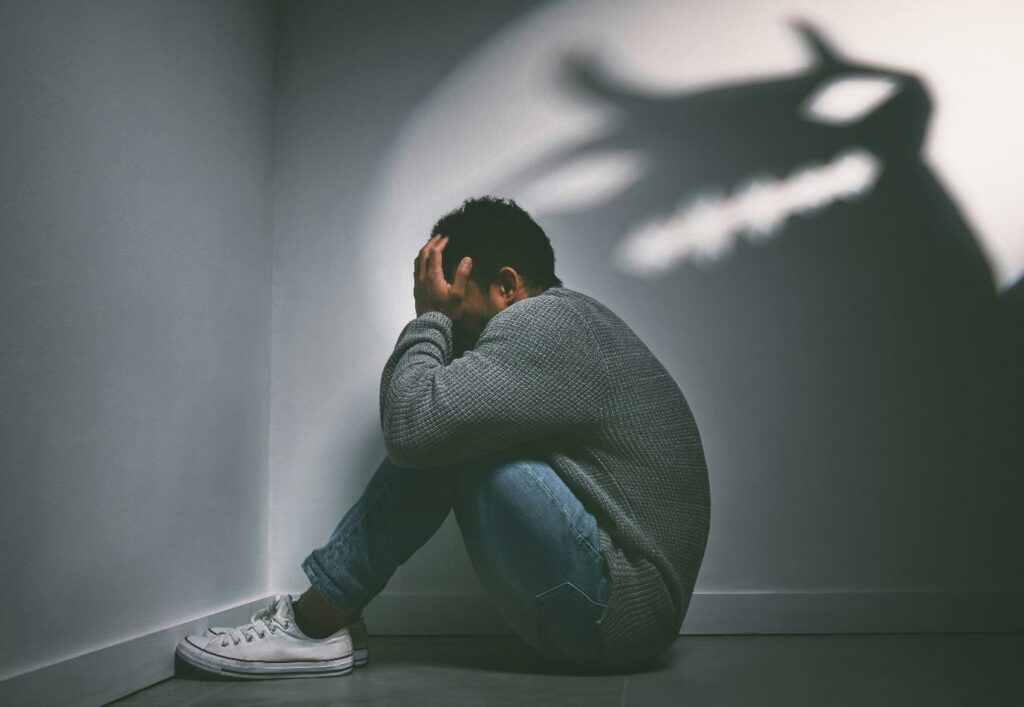 Skip to main findings and recommendations >>

Globally, suicidal behaviours represent a leading cause of injury and death, with 79% of suicide-related mortality reported in low- and middle-income countries, (LMICs). The growing body of evidence suggests that suicide is among the top 12 causes of deaths among persons aged 10-24 years within sub-Saharan Africa (SSA).

Despite this, the health care system in SSA is ill-equipped to respond to such cases. This is worsened by limited knowledge and understanding of suicide as a mental illness at community level. Thus, people who attempt suicide are largely ridiculed and/or punished by law.

The World Health Organization (WHO) has called for all countries to implement suicide prevention programmes. While many countries in the west have heeded to this call, most countries in SSA have not. This may in part be due to non-prioritization of mental health conditions and ill-equipped systems that can not record suicidal cases. As such, under reporting of suicide is common.

For this reason, we utilized the Impact Search - Africa pages of the CARTA Evidence platform to conduct a rapid qualitative synthesis on suicide and suicidal behaviors in SSA. CARTA Evidence is a newly launched website that compiles, and curates research evidence of studies conducted by CARTA Fellows and other public and population health scientists across SSA. The website provides several features that allow for a quick search for evidence by utilizing its search functions and filters to include or exclude search attributes.

The page is supported by a database containing nearly 500,000 peer-reviewed public and population health-related topics of SSA research articles. These articles are published in indexed journals between 2000 and 2022. The Impact Search - Africa pages contain evidence and a list of research data organized from the most cited journal articles of SSA research studies to the least cited. This facilitates the search for high-impact articles.

The platform’s Bibliometric Dashboard of fellow’s publications and SSA Journal Articles pages immediately show that mental health is one of the least prioritized research area in SSA. This is in spite of mental illnesses affecting the social and economic lives of many people in the region and burdening the already overstretched healthcare system. We use a case of suicide to navigate through the CARTA website, identify gaps and generate recommendations that can inform more research on this topic.

We found 276 articles using the keyword "Suicide." We then used filters to look for specific evidence, focusing on "Mental Health" and "study location." This resulted in 273 articles being published from various African countries, including South Africa (74), Ghana (31), Nigeria (18), Uganda (16), and Kenya (7). Countries with less than 5 publications were excluded. We narrowed our search strategy even further by including only studies of qualitative designs and methods using the website's filters. This reduced the number of articles to 11. We then used the website's export feature to export the 11 articles to Microsoft Excel, where we extracted, summarized, and analyzed the data.

One article was excluded from the synthesis because it focused on methodology. Ten articles were included in the final synthesis, as follows: South Africa 1,2,3,4,5,6,; Uganda 7,8, and Ghana 9,10. A thematic summary of these articles is provided below:

A feeling of Blame and Guilt

Two studies pointed out how people close to those who attempted or completed suicide felt shame, guilty or were blamed for the actions related to suicide events. A study on nurses' experiences of inpatients suicide in a general hospital in South Africa revealed that they feared of being blamed, disciplined or reprimanded for having not taken actions to prevent the incident from happening. Another study with high school students from South Africa showed that participants felt guilty about their failure to identify and prevent the suicide. Similarly, a study from Uganda reported that suicide was perceived by communities as a breach of God’s doctrine life, which was perceived to be sacred. Those who attempted or died by suicide were blamed for going against God’s command.

First, we found that inconsistencies in legal perspective of suicide to be a challenge in suicide prevention, A study from Ghana reported inconsistencies in law- with some lawyers and judges disagreeing with the law and advocating a repeal, others defended the law or advocated for some reforms to meet the needs of offenders.

Second, lack of knowledge on warnings for suicide was a key gap in prevention. A study with teachers reported that they did not know the reason for the suicide because, students had not confided in them or in their peers. They also did not know what they could do in such suicide event. Another study reported that students had little knowledge of warning signs for suicidal behaviour.

Third, findings from our analysis showed that there were limited resources – at home, school or hospital to support individuals with mental health problems, including those who attempted suicide or died by suicide.

Only one study explored the aftermath management of suicide in Acholi, Uganda. Authors revealed that ritual practice was a key strategy to manage suicide. In addition, the communities practised distancing (symbolically and physically) as a way of dealing with the threat of suicide.

Overall, the CARTA Evidence Platform allowed for a quick, clear, and concise analysis of SSA’s suicide problem. The evidence on the platform ranged from the causes of suicide to its impact, prevention, and management. The evidence on the site also makes strong recommendations to address the issues that have been identified. While future research gaps were apparent, suicide research data listed on the platform's Articles Data Description page could be reused for integrated regional analysis and a better understanding of the topic. This analysis could have been completed more quickly if the website's summarization and paraphrasing feature, which is currently restricted to fellows' publications, had been made available on its Impact Search - Africa pages. Finally, we aim to continue expanding the website’s database of peer-reviewed research publications from Africa and low- and middle-income countries.